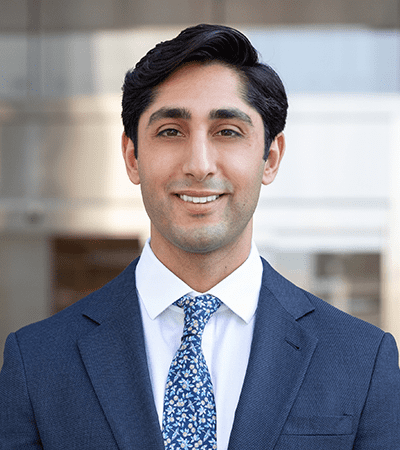 After earning his Bachelor of Science in molecular, cell, and developmental biology with a minor in biomedical research from the University of California at Los Angeles (UCLA), Dr. Moridzadeh earned his Doctor of Medicine at New York University in New York City. He completed his residency training in vascular and endovascular surgery at UCLA and served as Chief Resident in vascular surgery.

Dr. Moridzadeh is a member of the Teaching Faculty and has been nominated Assistant Professor in the Division of Vascular Surgery at Cedars-Sinai Medical Center in Los Angeles. He also lectures at national and regional vascular and endovascular conferences and regularly contributes to medical textbooks and scientific journals. He has numerous awards, including Los Angeles Times Super Doctor: Rising Star for 2022 and Pasadena Magazine’s Top Doctor for 2021 in Vascular Surgery. He holds membership in the Society for Vascular Surgery and the American College of Surgeons.

Dr. Moridzadeh is fluent in English and conversational in Farsi and Spanish.

Kindly call our office, should you have any questions or concerns.